Who gets the credits for bringing in a customer?

That should no longer be a question within modern sales and marketing teams.

I might put it a bit “harsh” but sales are generally not very open to sharing credits for the deals they close. But if we want to bridge the gap between marketing and sales and improve the relationship between the two teams, this really has to change.

Sales likes to see itself as the company’s superhero. Whether they are Wonder Woman or The Hulk, they are the ones who save the company time and time again with their superpower by adding value to customers. And to stay with the superhero theme: in comic books and movies we always see superheroes refusing to cooperate with other heroes. Unless the misery or the adversary becomes too great for them alone. Then they step over their own ego and want to work together. Everything to win.

The link with sales is clear to me. To be successful in the present day and age, they too will need to collaborate more to close deals. And that is a very difficult message for sales teams. Especially since sales traditionally like to be the center of attention.

And if they need any help at all, the last place they look for it is marketing, because they think they will lose credit for their deals to marketing, eroding the “mystery” surrounding the sales process.

Like many problems in sales and marketing collaboration, the solution lies in rewards. The traditional sales bonus structure was designed in the 1960s, when deals were still being made by having a drink with a single decision maker. Unfortunately those times are over. The decision-making process has become a lot more complicated. Mainly due to the advent of the internet, which means that customers are much better informed and have gone through a number of steps of the sales cycle before they come into contact with sales.

The sales committees must therefore also be adapted to this new reality. For example, as decision-making cycles get longer, sales should be rewarded when potential customers pass milestones on their way to purchase and when a company operates in an omnichannel environment – where a customer can switch sales channels just before signing – most of the commission should accrue to the team that did all the work, rather than the one with a golden deal. Buyers, especially in B2B, present themselves to suppliers much later in the buying process, after 50% of them have already made a decision based on marketing materials and influencers. In this environment, marketing must receive extra credits for delivering good prospects. The sales force remains critical to any business, and a new plan that will result in them getting less commission is likely to generate significant resistance. Instead, there could be a new incentive program, with the prospect of higher (and more consistent) rewards, rewarding them not only for closing deals, but also for helping others close those deals.

But changing stimuli are only part of the story. Every academic study of sales has shown that the best sales have a deep drive for success. They need their ego to be caressed from time to time. So any new incentive program must be backed by data, but not reduced to a spreadsheet process. Sales still have their euphoric highs and devastating lows, and the highs must be publicly celebrated to get the team over the lows (trust me, these are inevitable no matter how good the sales are). If you regularly run sales force incentives, keep using them – maybe even make them more lucrative – but adjust the criteria to win. I can hear you thinking: where will the extra money come from to finance these new sales committees? Easy. From growth. A smarter, more collaborative sales team delivers more deals and therefore more income. It pays for itself ;-).

So what are you waiting for? Get your marketing and sales superheroes working together!

Want to know more about marketing and sales alignment? Order the book Marketing Sucks and Sales too. 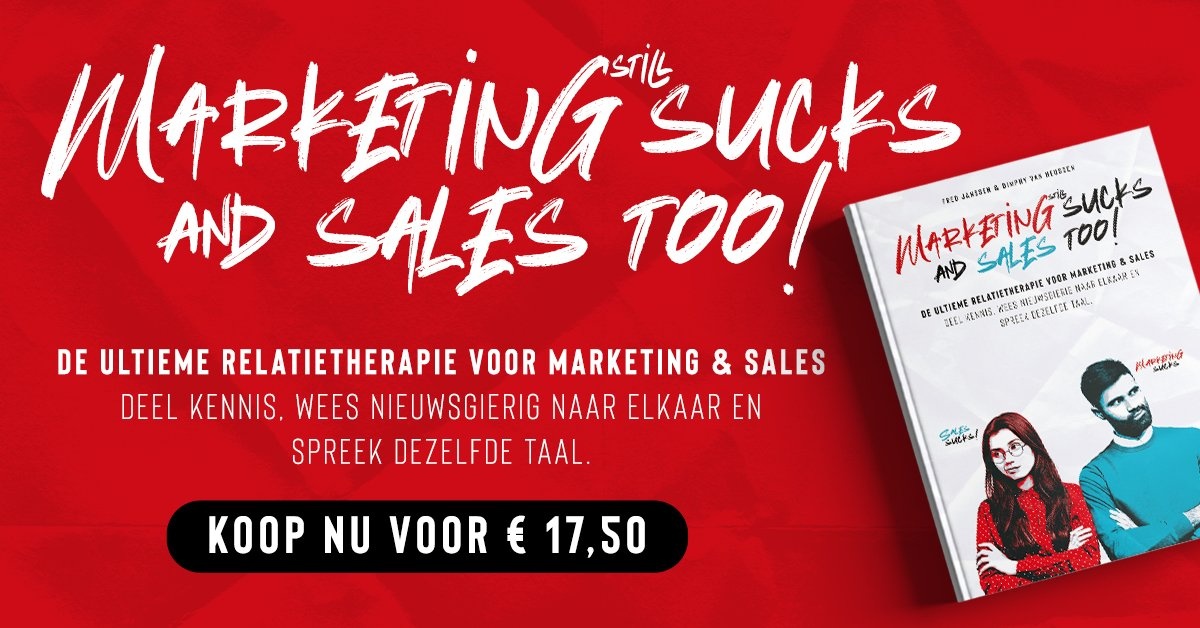 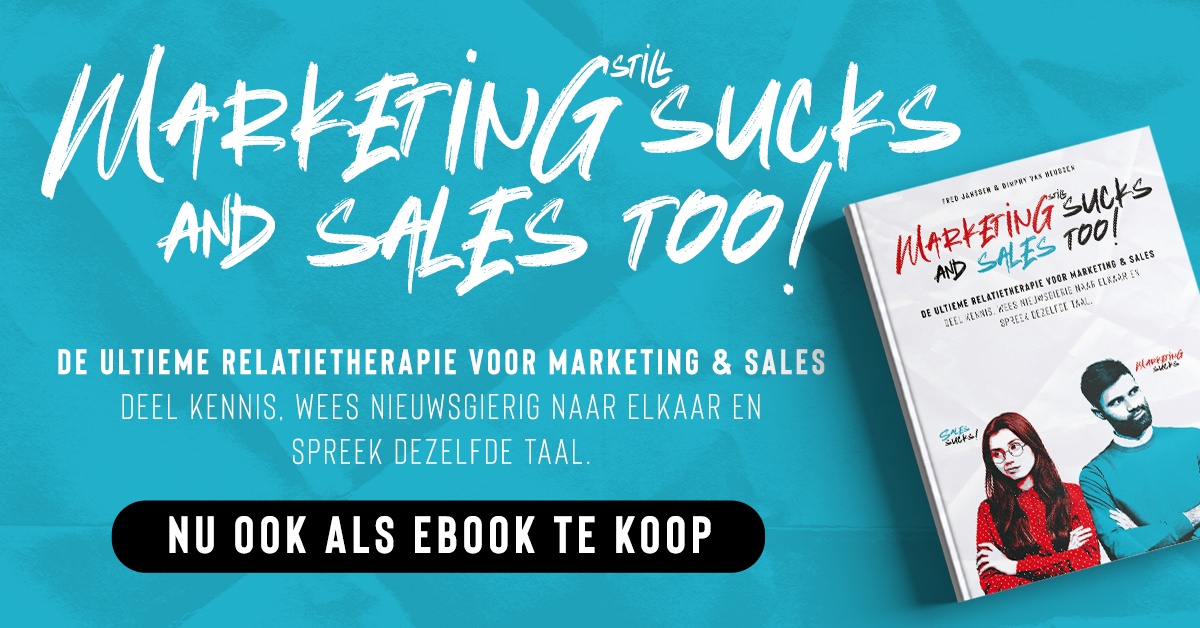